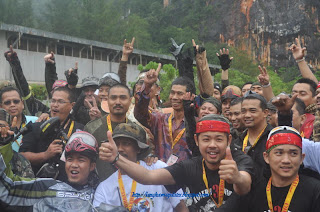 Recently there's a Paintball Fight in Langkawi. The event was held in an abandoned Langkawi Marble factory. Its among the best event & great war site ever held in Kedah. It can be confirm by interview of the people who join the event.

I wonder who wins?

More info about the recent event from other blogs :
- P8ball4life - Terjahpaintball -

event was a success which attracts 200 participant around Malaysia & from Australia.

Hopefully this kind of event will be more conducted next year to attract a new breed of tourist to the Island.

Kudos to the organizer.. 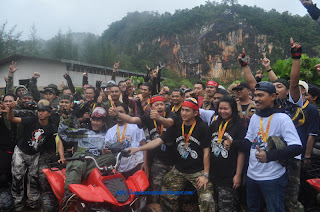 Posted by anaklangkawi at 10:05 PM